This month, April 2019, Mill Media Co. is 5 years old. I’ve been reminiscing over the past few years and thought it would be nice to share the story of our journey to where we are now.

From 11 years of age, music has been a huge part of my life. I learnt piano first and 2 years later, the saxophone. A fast paced few years of lessons, masterclasses, summer schools, competitions and performances, and I was propelled into the life of music college – I started studies at the Royal Northern College of Music in Manchester, UK.

During this time, my friend and co-founder of Mill, David Williamson was on a similar path, though spent his teenage years studying cello at Chetham’s School of Music, also in Manchester. We both studied at the RNCM, however, we also both dropped out mid-course due for a myriad of boring reasons.

Photos from one of our first projects. 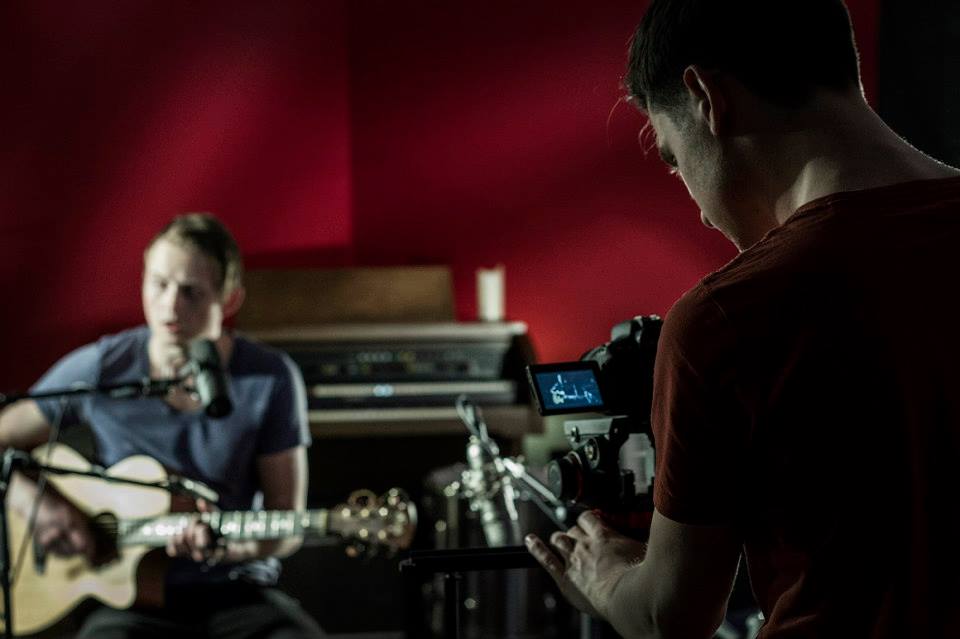 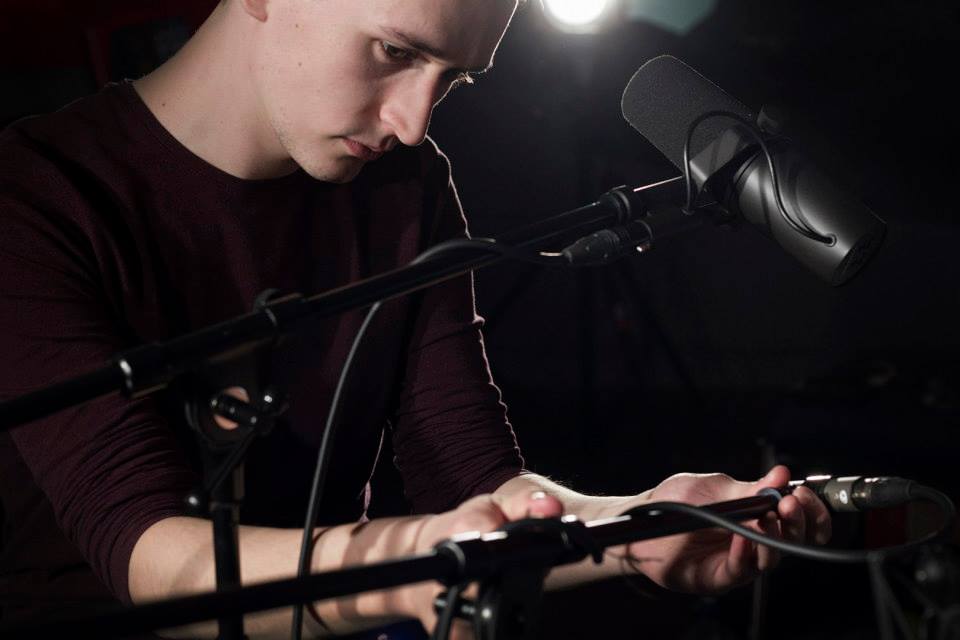 David and I became good friends during the process of him leaving the RNCM, just after I also left, and we made a new start in filmmaking and sound recording. In this time, we decided to launch Mill – some may remember it originally as Mill Productions, however it has now developed into Mill Media Co. as we expand our media services.

In the period of setting up the company, I had just completed a bachelors degree in sound engineering and production. Meanwhile, David was self-teaching himself filmmaking, and together, we got a 1 year lease for our first studio in Ancoats, Manchester. From this stage onward, Mill was official and there was no going back!

During these initial couple of years, we became more specialist for classical musicians, mostly due to our own classical training and practicing our services on friends and colleagues from the RNCM! Now, Mill Media is solely dedicated to providing classical musicians with high-end digital media services.

“From this stage onward, Mill was official and there was no going back!”

Buying bins for the studio. 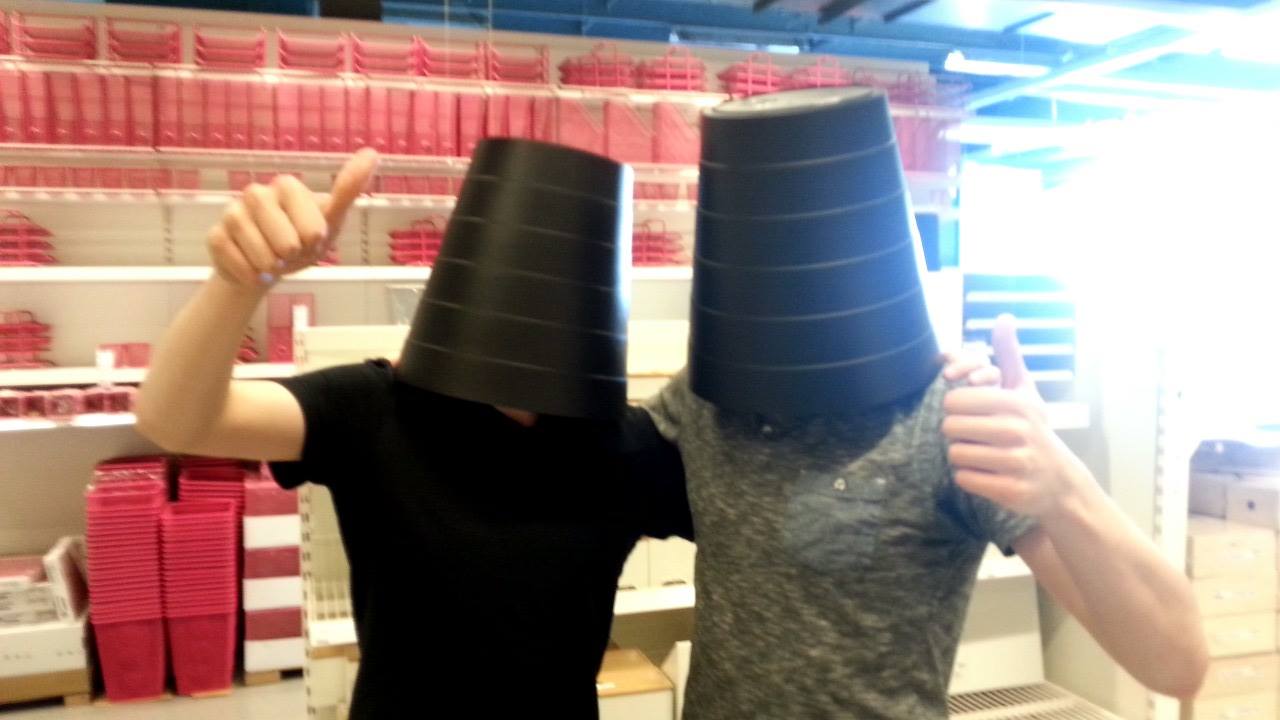 Our first studio in Manchester. 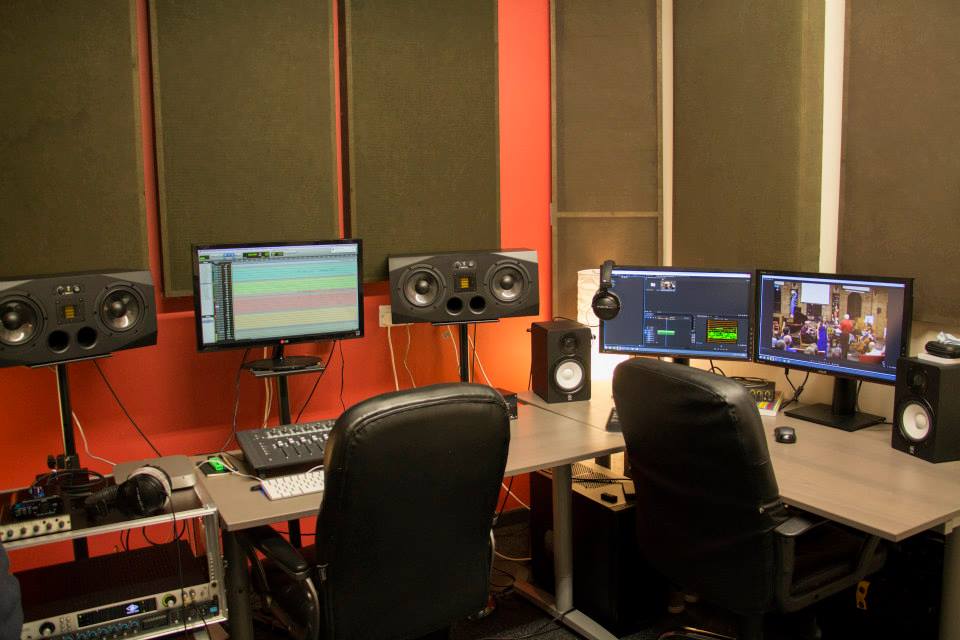 In the last two years, we have expanded our team to welcome James Cardell-Oliver as a full-time member of Mill Media Co. He brings a wealth of experience in business, marketing, design, as well as a love and understanding of classical music. We also work with some fantastic filmmakers who have brought so much value and experience to the videography side of Mill Media.

I’m very thankful for all of the people we work with; both colleagues and clients. We have had such a good time building this business, though there have been some major challenges and stresses. We made plenty of mistakes and probably spent far too much money on equipment, but most importantly, we have created recordings and films with truly awesome musicians.

The best part of our job is who we get to work with. It makes everything worth it when you have the privilege of working with musicians who are excellent at what they do and really care about making beautiful music.

Photos from the last two years. 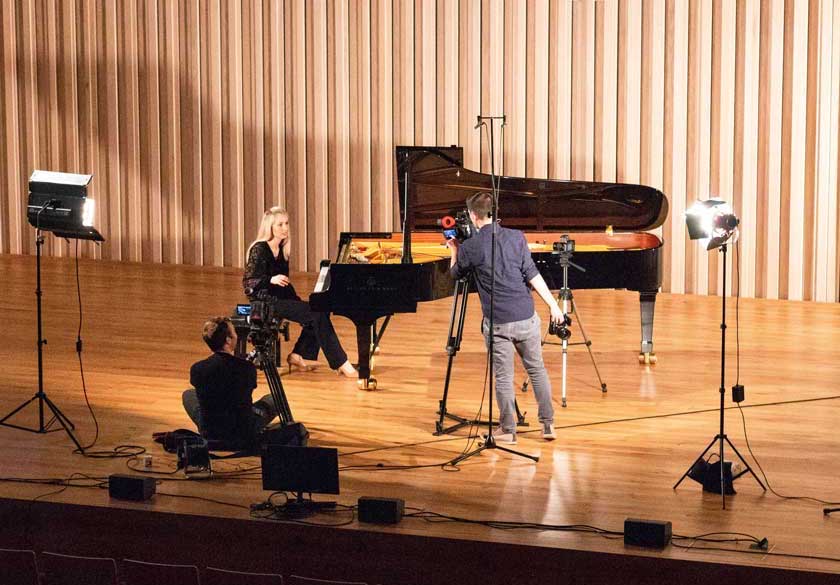 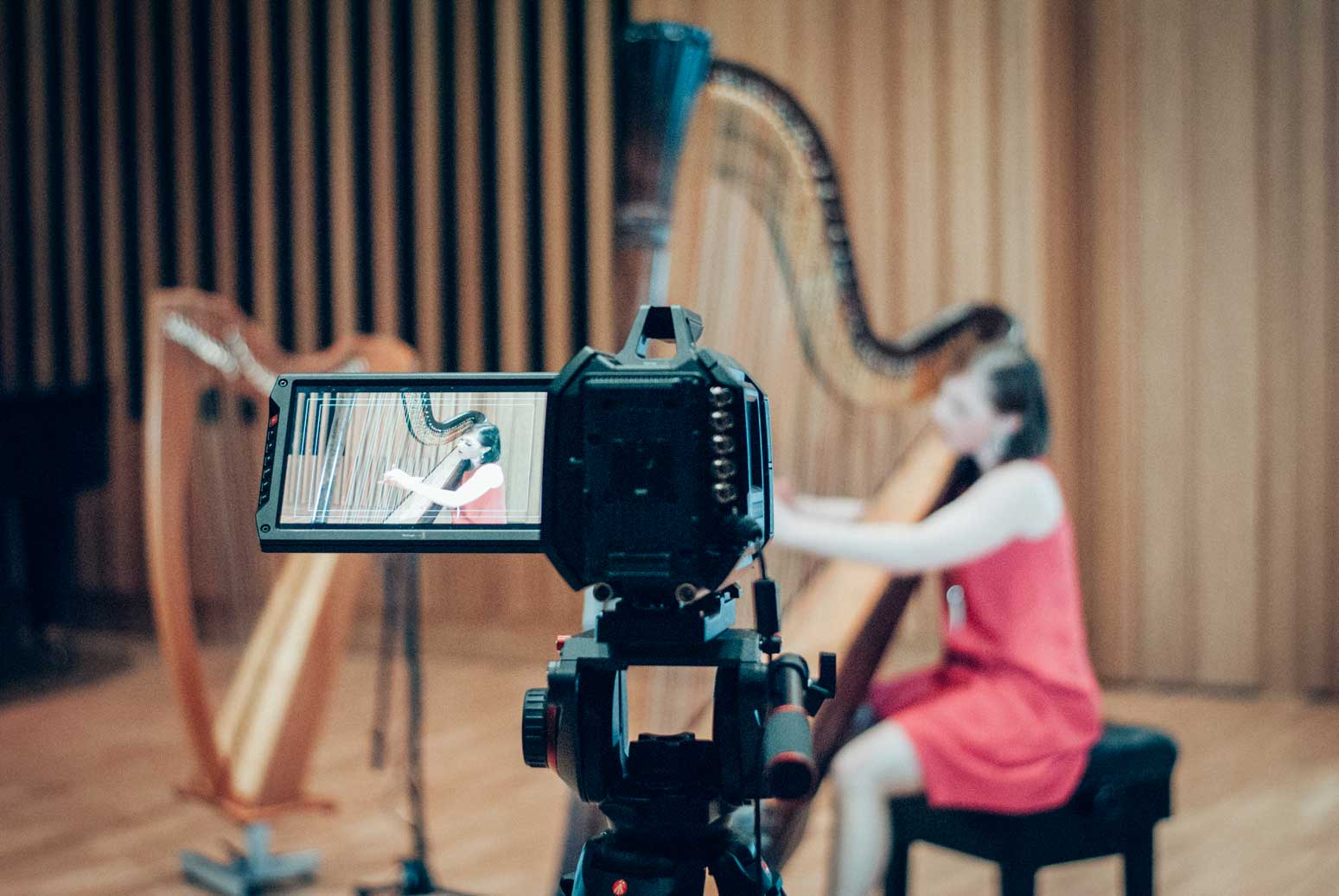 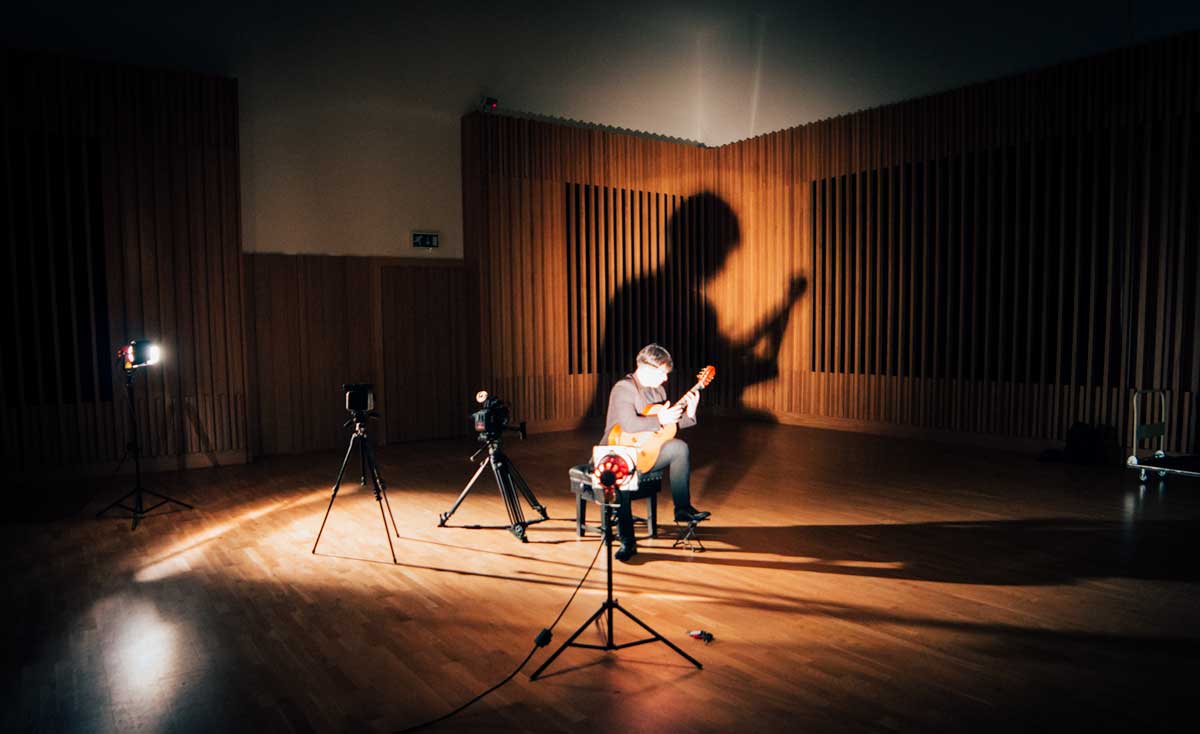 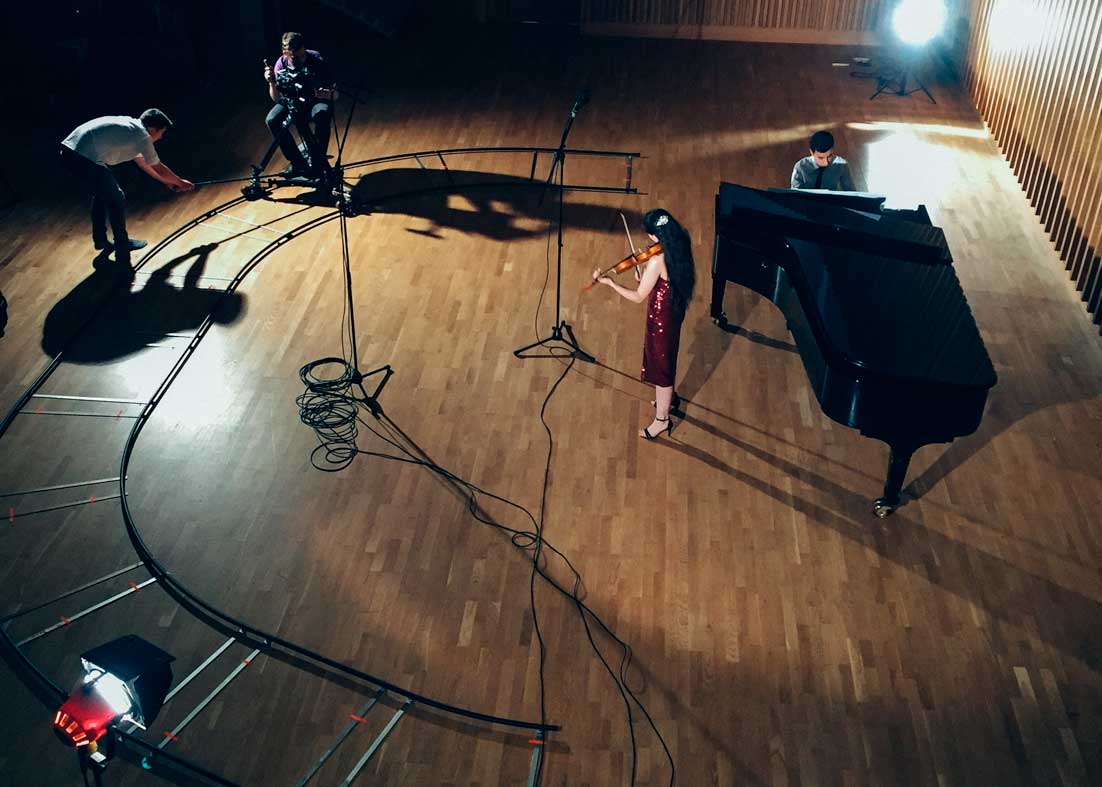 This year is an exciting one for us. We are launching our own record label! Throughout this year, look out for Grand Empirical – a label which provides everything a classical musician needs to create and sell music. The label is part of our album package and we look forward to our first releases later this year.

I would like to finish off by saying thank you to all of our previous clients, colleagues and collaborators who have been part of what we do. We look forward to creating more beautiful, ambitious and inspiring projects together in these next 5 years. 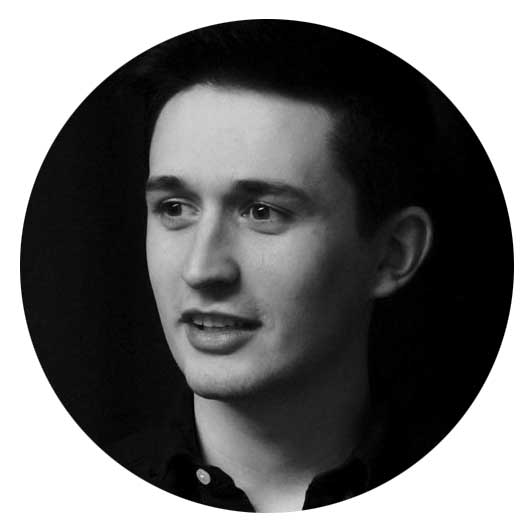 Ben Sharpe
Founder
Ben trained at Futureworks Media School and the Royal Northern College of Music, giving him the ideal set of skills and experience needed to lead a company tailored to the requirements of classical musicians.

Emails to help and inspire you.

No spam, we promise. 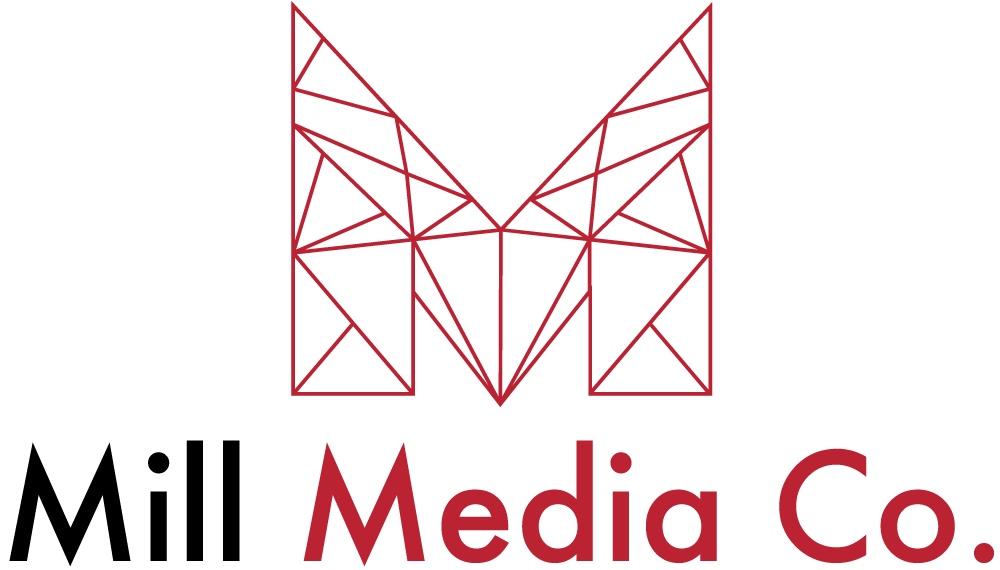 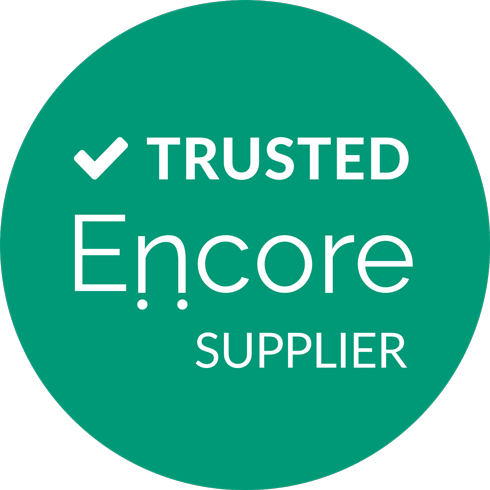 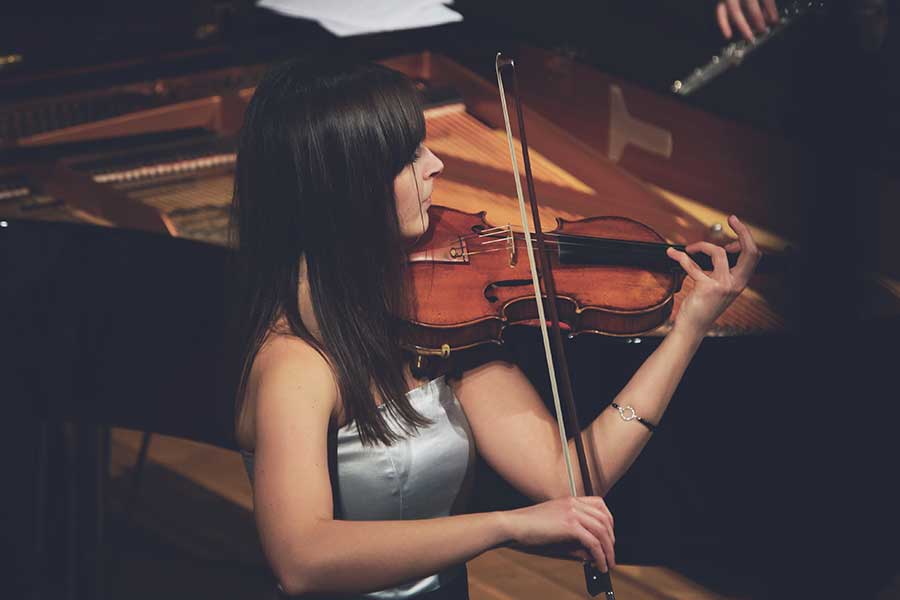 See the session and behind the scenes